At 828 metres high, Burj Khalifa is the tallest, most visited building in the world and is located in the Downtown Dubai district, the “new centre” of the desert metropolis on the Arabian Gulf.

The correct pronunciation is “Bursch Khalifa” and Burj means “tower” in Arabic. Emaar is the developer of the Burj Khalifa, Downtown Dubai and also the Dubai Mall.

With the holistic conception and realisation of so-called lifestyle communities in extraordinary dimensions, the company shapes Dubai’s cityscape and contributes decisively to the fact that the city today is considered the epitome of superlatives and luxury. With its visionary projects, such as the world’s tallest building, the Burj Khalifa, Emaar Properties is the driving force behind the real estate and construction sector in the United Arab Emirates. 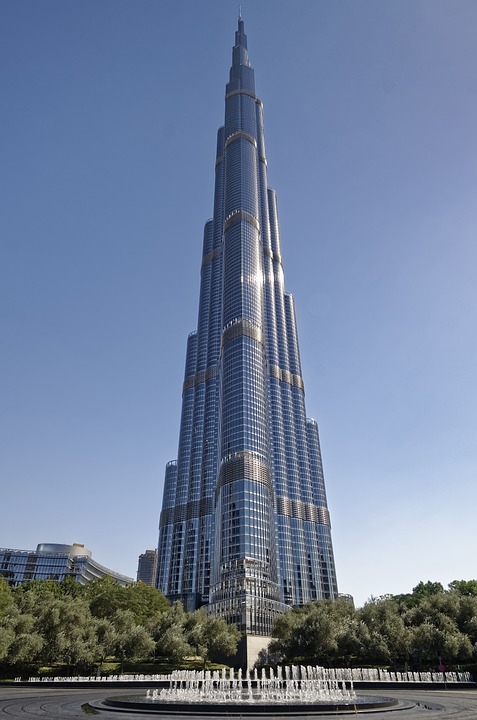