Guide | The History of Dubai

The History of Dubai

The History of Dubai

Dubai, originally a small fishing settlement, was founded around 1830 by a branch of the Bani Yas tribe from the Liwa Oasis under the leadership of the Maktoum family. The Maktoum family still rules the Emirate of Dubai today.

Traditional activities included sheep and goat breeding, date cultivation, fishing and pearl diving, and the inhabitants also engaged in trade. By the turn of the century, Dubai had the largest souqs (markets) on the Gulf Coast, with over 350 stores, in the Deira district.

Economic success, combined with the liberal views of Dubai’s rulers, attracted merchants from India and Iran to settle in the growing city. But while trade developed, Dubai remained politically a protectorate of Great Britain as part of the treaty states on the northern coast of the Arabian Peninsula.

After the retreat of Great Britain in 1971, Dubai united with Abu Dhabi, Sharjah, Ajman, Umm Al Quwain, Fujairah and Ras Al Khaimah (joined in 1972) to form the Federation of the United Arab Emirates.

This happened shortly after the discovery of oil in 1966, which was soon to have a major impact on the emirate and its way of life. The first oil exports in 1969 were followed by a period of rapid development, which formed the foundations of today’s society.

To the late ruler Sheikh Rashid Bin Saeed Al Maktoum, it is to his credit that oil revenues, although relatively modest in this region, were used for maximum impact. 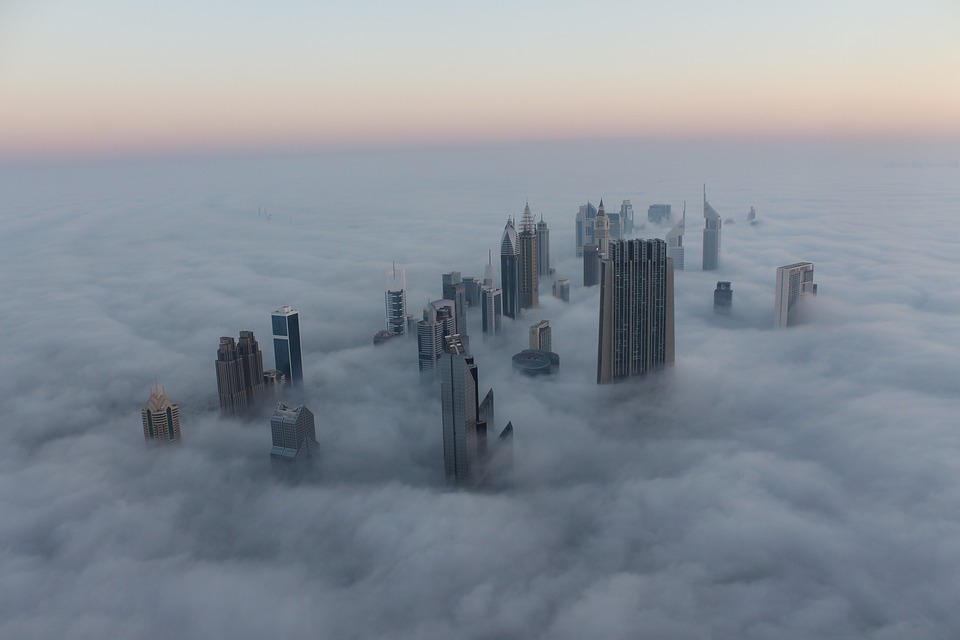 Tips for The History of Dubai

A visit to the Dubai Museum in the Old City (Bur Dubai district) impressively conveys the history of Dubai.

Next Topics related to The History of Dubai