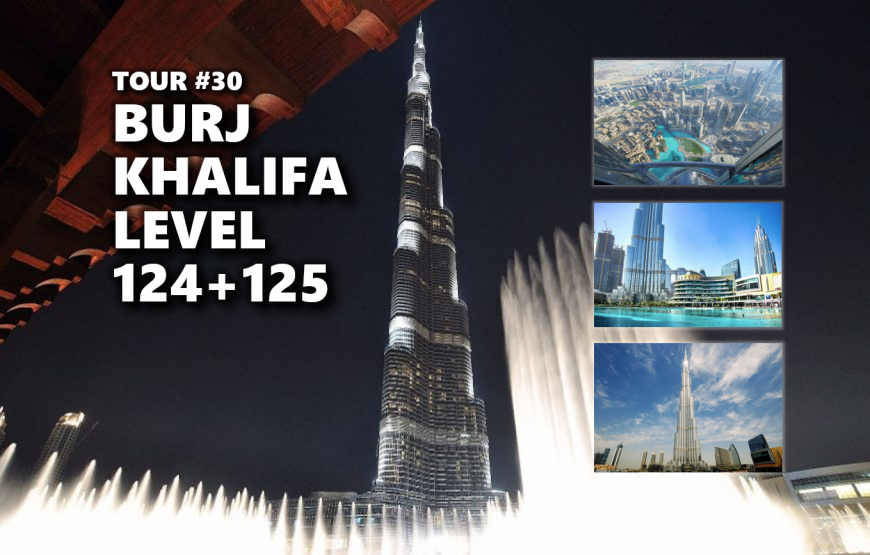 Take the world’s fastest elevator to the clouds as you ascend Dubai’s iconic Burj Khalifa skyscraper. Also holding the title of being the world’s tallest building, a ride up to the 125th floor is a must for all those wanting to tick this feat off their bucket list. See the sights for miles from the observation deck balcony – a heart-stopping moment not to be forgotten.

Dominating the skyline, the Burj Khalifa structure towers over Downtown Dubai at a staggering 2,723 ft (830 meter). Enjoy the bird’s eye view of the surrounding emirate with breathtaking 360-degree panoramas at your disposal. By day or night, the experience is picture-perfect.

Learn all there is to know about the architecture and technology behind this Middle Eastern icon while feasting your eyes on live, historic, and night views of the city with one of the deck’s telescopes. Why not purchase a souvenir photograph taken at the entrance of the 125th floor to show off this unforgettable experience to your nearest and dearest.

Watch the Dubai Fountain show from the world’s highest building with synchronized music that can be heard in the Burj Khalifa observation decks. Marvel at the world’s largest dancing fountain, set on the Burj Khalifa Lake, from your panoramic viewpoint. If you would like to see this spectacular show, you are advised to book for approximately 30 minutes before the fountain show you would like to watch in order to get a good spot.

Burj Khalifa LG floor (Lower Ground), immediately on the left side of the official entry to the Burj Khalifa building named “At the Top”. Tickets can be collected before your intended visit time at the Will Call Counter (on the left hand side) located on lower ground level in The Dubai Mall. Please note that the Will Call Center, Dubai Mall and Burj Khalifa are all part of one complex. By Car: Burj Khalifa is located near the 1st interchange along Sheikh Zayed Road. Take the 1st interchange and proceed through Financial Centre Road (formerly Doha Street). The approach road to The Dubai Mall will be on the right hand side. By Metro: Burj Khalifa can be reached via metro at Burj Khalifa Metro Station. Please note it can take up to 20 minutes walking to reach the counter “At the Top” to go up the Burj Khalifa from the metro station.

Know before you go

Burj Khalifa is the tallest tower in the world and it’s one of the top attractions to visit in Dubai.

Witness unforgettable, panoramic views over Dubai from the observation deck of the iconic Burj Khalifa, the world’s tallest building. Let your jaw hit the floor as you are elevated up 125 floors to fantastic 360-degree views over the Arabian Gulf. 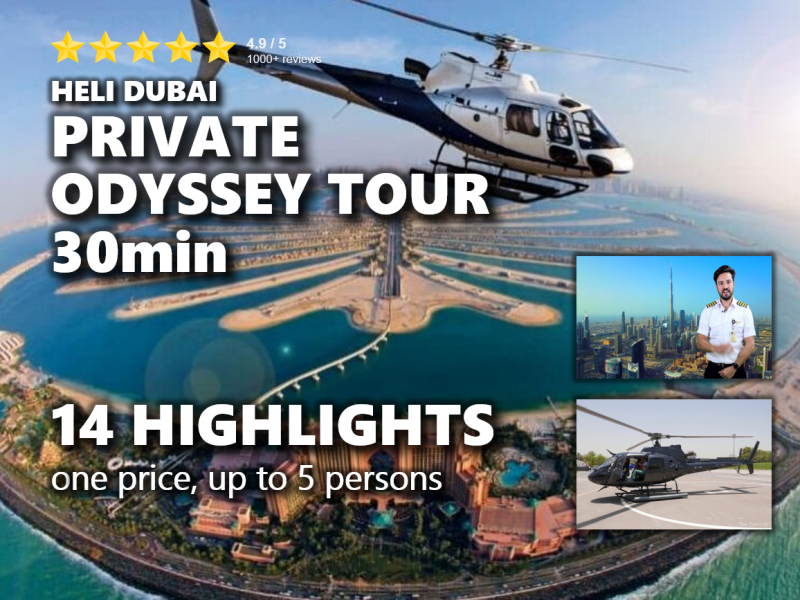 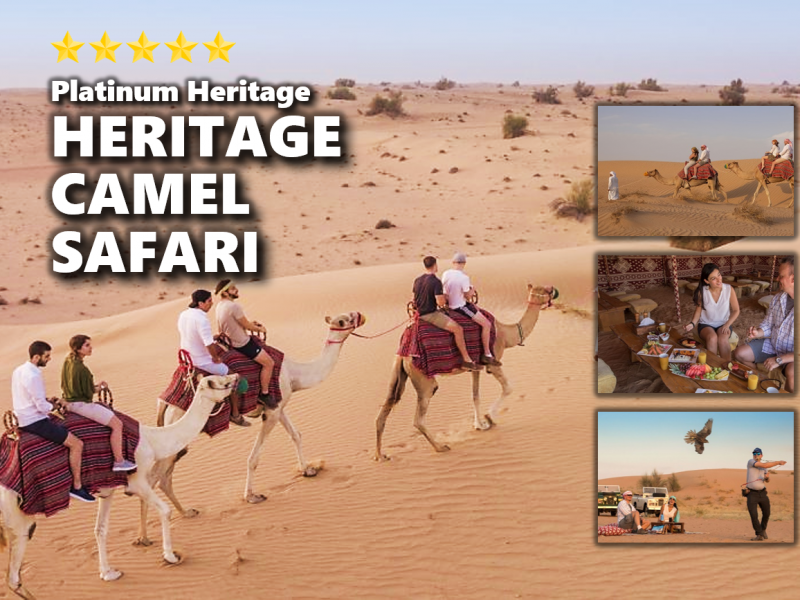 Pick up from any hotel / cruise (Dubai) 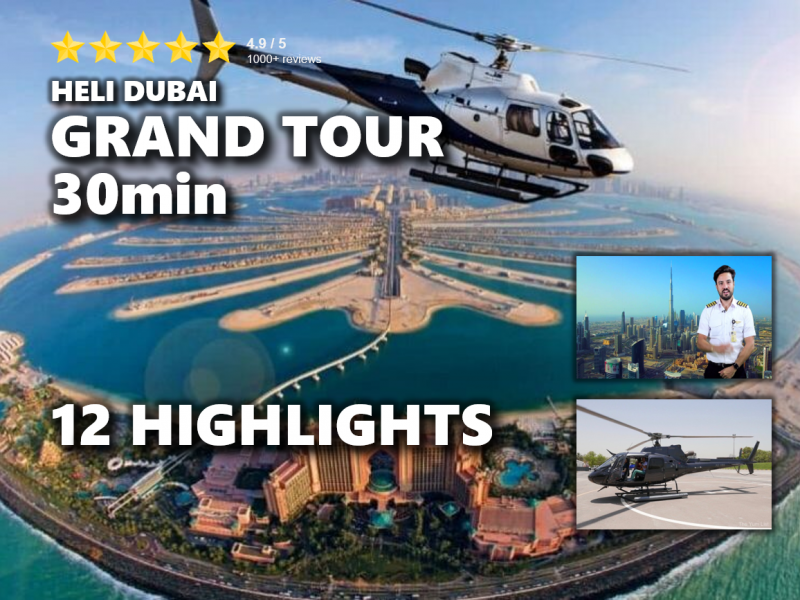 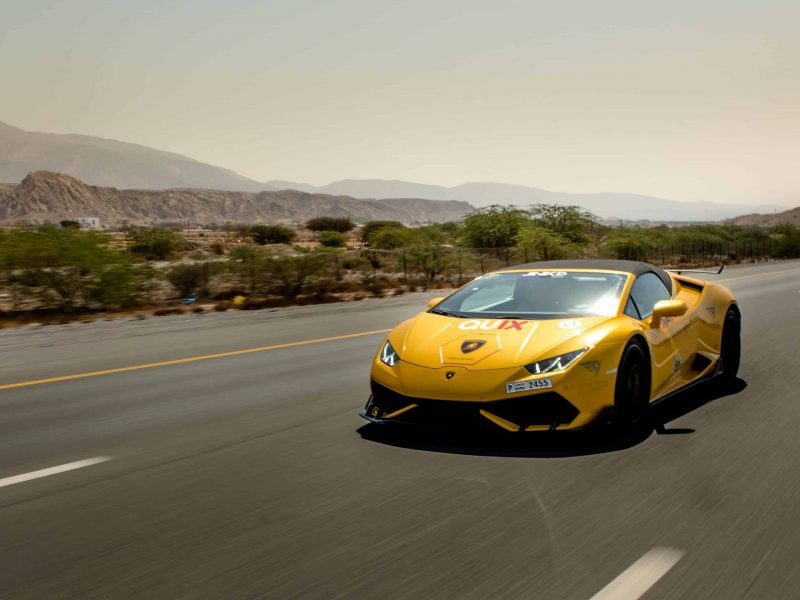 Pick up from any hotel & cruise (Dubai)